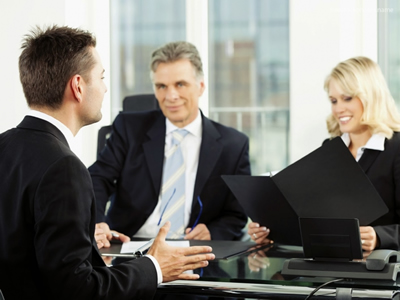 What is the greatest problem confronting every person who conducts a business interview for a job?

The problem is the same the world over, and it has its origin in a well known factor in Psychology: it is known as the Persona, and it is something we all possess. The Persona, or mask, is the image we portray of ourselves to the outside world to people we do not know: it is not what we are, but what we want others to think we are. When we meet someone we do not know for the first or often subsequent time, we often portray this Image of what we are rather than what we actually are. This is maintained until we feel confident enough of the other people to reveal who we actually are, and not who we have been pretending to be.

Somehow he or she has to see a way through the image being portrayed, to find out what the true person is underneath. It actually happens both ways... The one conducting the interview does him or herself portray the Company persona, i.e. the image the Company wishes to portray to the world at large, and to the applicant.

A handwriting analysis of an applicant (with their permission), can be carried out by an expert graphologist and provide the interviewer(s) with a comprehensive report as to the strengths and weaknesses of the applicant before he or she enters the building for the interview.

This proves an invaluable basis for a structured interview, and is greatly appreciated by the Company seeking the right employee.

I have performed many thousands of such analyses, and follow-up reports to Companies for over 35 years.